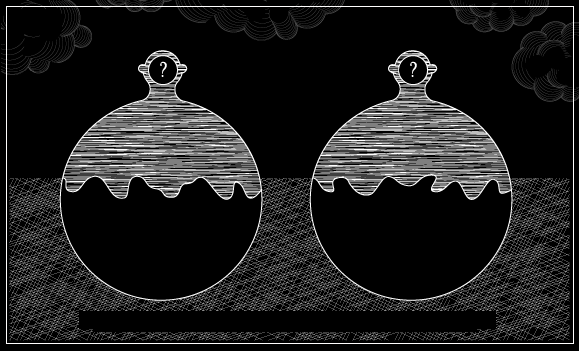 ‘From the Configurable Catalogue of Objects #1’ was inspired by the song ‘Catalogue of 15 objects and their Titles’ from the album Kew.Rhone and by discussions at Amateur Enterprises concerning machines that could generate objects and test their numinosity.

The first in a projected series of ‘From the Catalogue’, this version can manufacture 50625 different object combinations from a configuration of two connected objects and their respective materials.

The catalogue makes simple decisions concerning the relationships between objects and their descriptions during object generation: a controlled randomness.

The current version (v1.2) of The Catalogue also makes use of an engine (The Poetry Engine) that uses a limited ‘world’ model to inform the catalogue’s process of interpretation in it’s generation of the object titles.